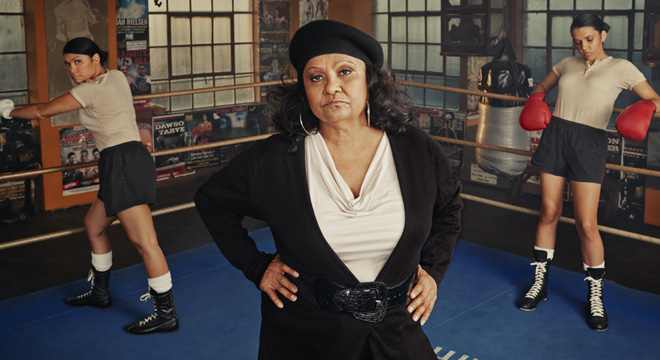 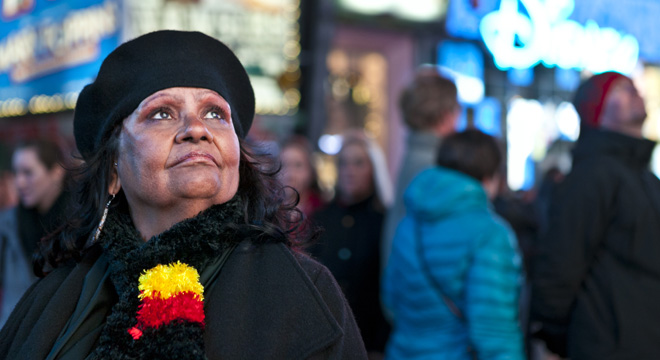 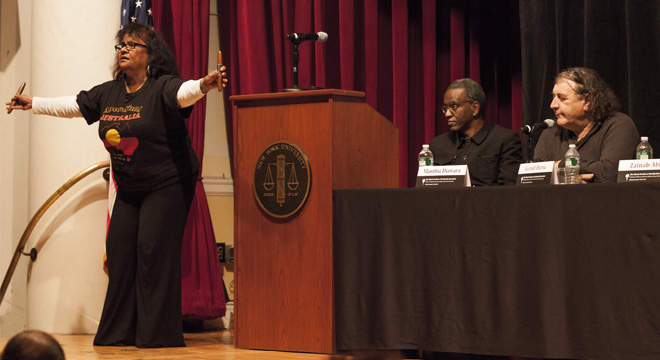 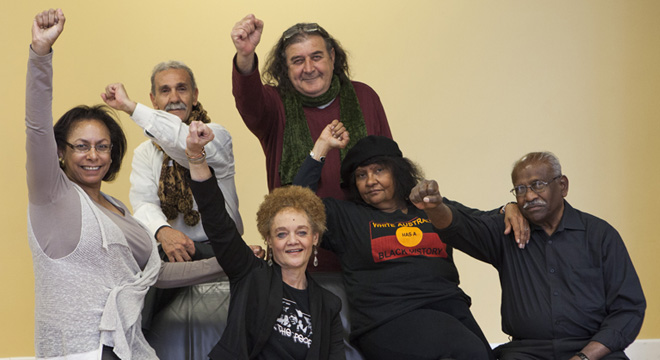 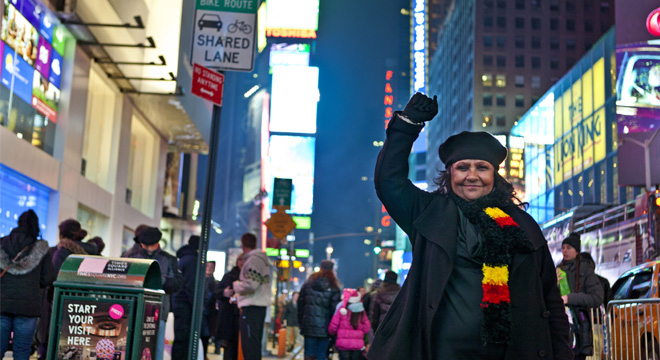 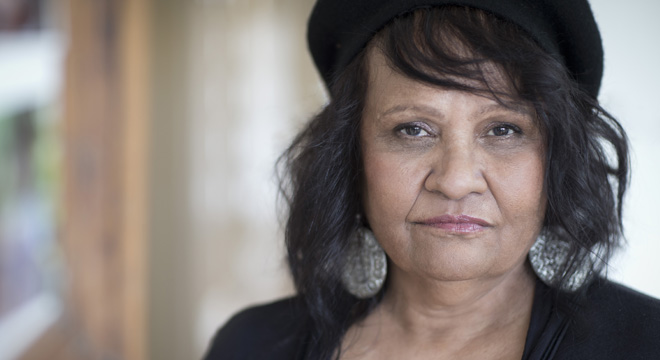 In 1972 Marlene Cummins fell in love with the leader of the Australian Black Panther Party. With the break up of that relationship, she spiralled into a cycle of addiction that left her on the streets and vulnerable. Forty years later Marlene travels to a gathering of international Black Panthers in New York. The journey takes her back in time. Still struggling with addiction, she reveals the secrets she has held onto, to face her demons today.

Born in the Queensland town of Cunnamulla, Marlene’s traditional people on her Father’s side are Guguyelandji, and Woppaburra on her Mother’s side.  Growing up amidst the Aboriginal Protection Act of the 1950s, Marlene was raised with a very political 'grassroots' upbringing.

By the time she met the leader of the Black Panther Party, Marlene, still a teenager, already bore the scars of discrimination and institutionalised racism. Drawn to the party’s potent mix of militant, sexy black power, Marlene became a member of the first and only Australian Black Panther Party. However, as an Aboriginal woman, Marlene continued to endure hardship, discrimination and abuse, even from within her own community.

Marlene has maintained an outspoken stance on political issues affecting Aboriginal people but she prefers to maintain this struggle through her artistic expression in music and art.

Marlene Cummins is Australia’s foremost Indigenous female blues writer and performer. Marlene knows the blues from an Aboriginal woman’s perspective in this country and her story is one of vulnerability, strength and survival.

Marlene refined her skills as a blues saxophonist and songwriter at the Berklee College of Music in Boston in the mid-90s. She continues to busk a few times a week as she finds this helps her to maintain and develop her feel as a musician.

In addition to her musical talent, Marlene has been a regular broadcaster on Koori Radio for years with her renowned blues show, ‘Marloo’s Blues’, for which she won Broadcaster of the Year at the Deadly Awards in 2009.

Marlene is releasing her first full-length album, Koori Woman Blues, through GoSet Music in June 2014 to coincide with the premiere of her film BLACK PANTHER WOMAN. For more information please visit Marlene's website at www.marlenecummins.com.