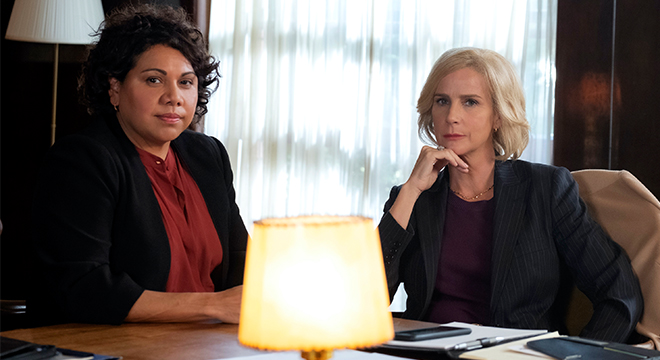 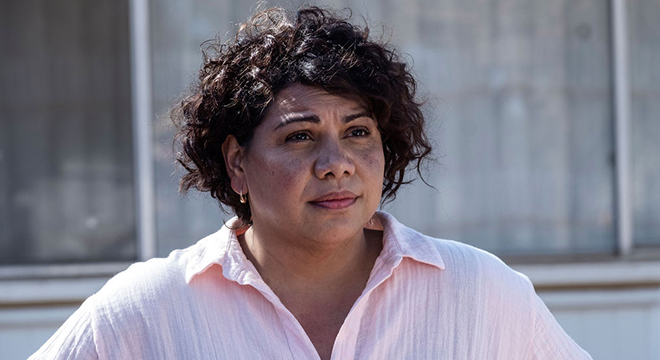 In the first season of Total Control, Alex Irving engineered a remarkable coup, dethroning Rachel Anderson, the Prime Minister who appointed her to the Senate only to betray her. This time around, Alex is determined to avoid the pitfalls of the Canberra bubble. The backstabbing, vested interests, lip service and failed promises; territory she now knows comes with the job. Alex broke her word to her community, but she’s not going to be put in that position again. By running for election as an Independent, Alex has a second chance to do it right. She’ll be ready for the inevitable dirty campaign tactics and to compete against the well-financed machinery of the major parties. But that won’t make things easier. Alex will be confronted by vile online trolls, threats to her family and political opponents riled by the audacity of a Black woman using her voice. Ultimately, will Alex’s determination and the tenacity of her grass-roots driven team be enough? Can she survive a system determined to shake everything she values?

Two of Australia’s most popular stars Deborah Mailman and Rachel Griffiths, return to the corridors of power, in a new series of the hit drama Total Control.

The first series - a standout success, embraced by critics and audiences alike - saw political newcomer Alex Irving (Deborah Mailman) engineering a remarkable coup, unseating the Prime Minister and the woman who betrayed her, Rachel Anderson (Rachel Griffiths). But now Alex faces the ultimate test in a democratic system: the nation is going to the polls and she will have to face the judgement of the people.

Alex’s passionate determination to make things better for her people appears doomed to failure. She turns her back on the entrenched ways of doing politics and declares she’ll stand for her home electorate as an Independent. As the pressure on Alex intensifies, she will have to make a choice, between her own integrity and her increasingly desperate and dangerous ambition.