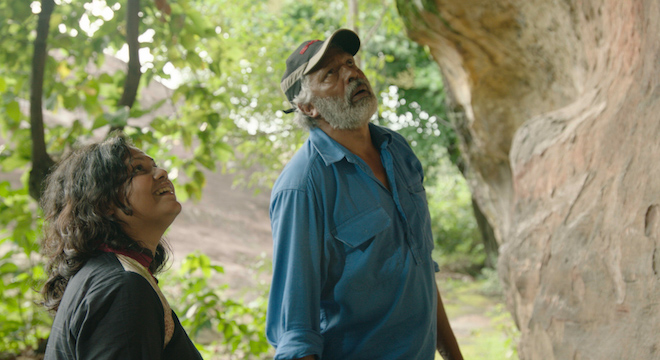 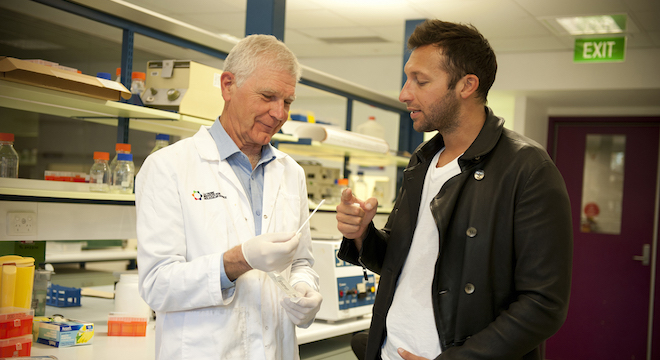 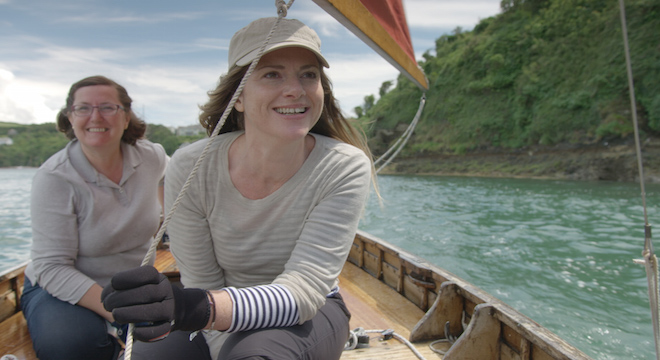 Who are we? And where do we come from?

DNA is the instruction manual that helps build and run our bodies. But scientific breakthroughs have discovered another remarkable use for it. DNA contains a series of genetic route maps. It means we can trace our mother’s mother’s mother and our father’s father’s father, and so on, back through tens of millennia, revealing how our ancestors migrated out of Africa and went on to populate the rest of the world.

DNA alone cannot tell the whole story. It is a hypothesis that needs to be corroborated with other evidence. As the three travellers follow in the footsteps of their ancient ancestors, they are guided on their way by some of the world’s leading experts in genetics, anthropology and archaeology.

As they experience life as hunter-gatherers in Tanzania, dig for fossils in the Arabian desert, ride horseback in Kyrgyzstan, and take to the high seas in Timor Leste, Ian, Ernie and Julia discover the remarkable journey their ancestors made from Africa to Australia across 200,000 years.

As the three continue their globe-trotting adventure, a unique genetic census is also underway in Australia. Everyday Australians across the nation are donating their DNA. It’s the first survey of its kind, and the results will help reveal the hidden story of our identity.

DNA is collected from Australians from six distinct ethnic groups — Greek, Chinese, Anglo-Celtic, Indian, Lebanese and Aboriginal. The census represents more than 90% of the Australian population, and will deliver a snapshot of the nation’s genetic ancestry.

DNA Nation is a ground breaking documentary series that will change the way we think about Australia, the world and ourselves.

Could it be that we’re not who we think we are?

2016 AACTA Awards
NOMINATED Award for Best Cinematography in a Documentary