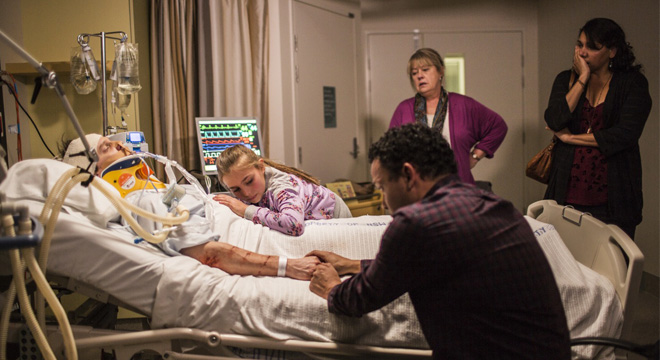 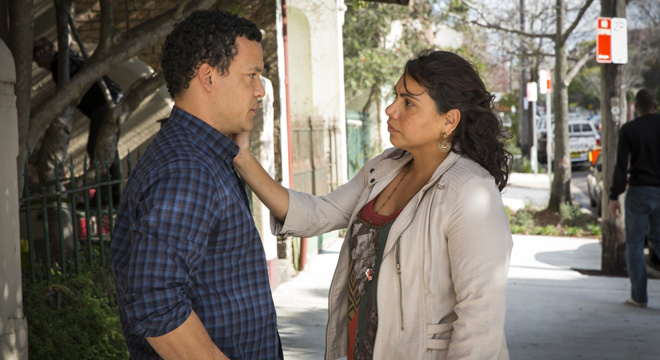 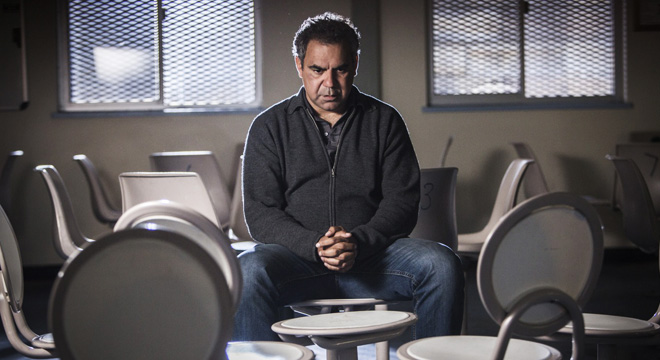 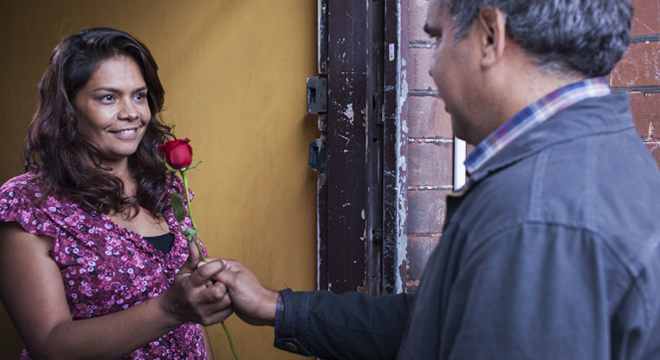 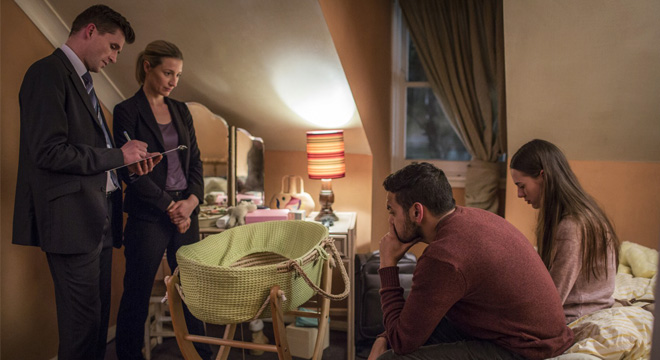 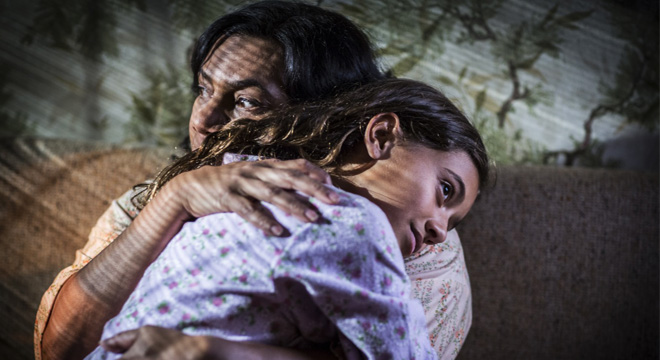 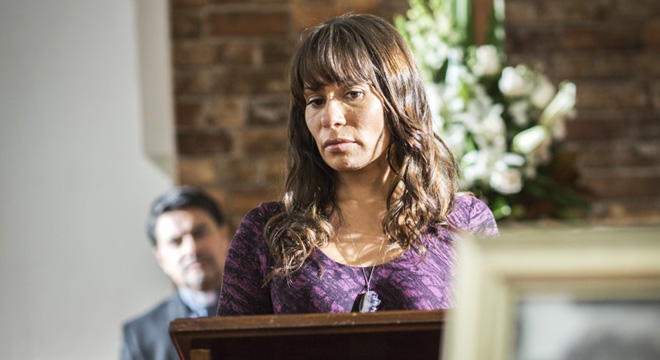 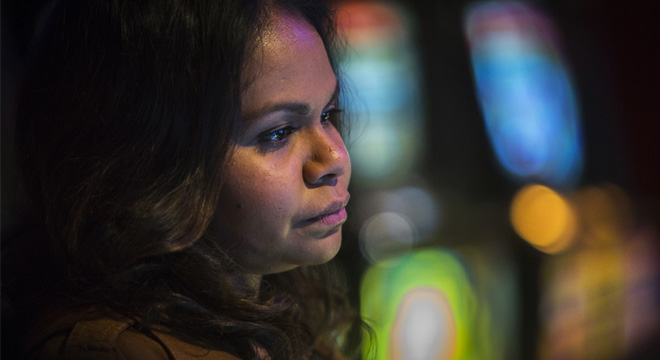 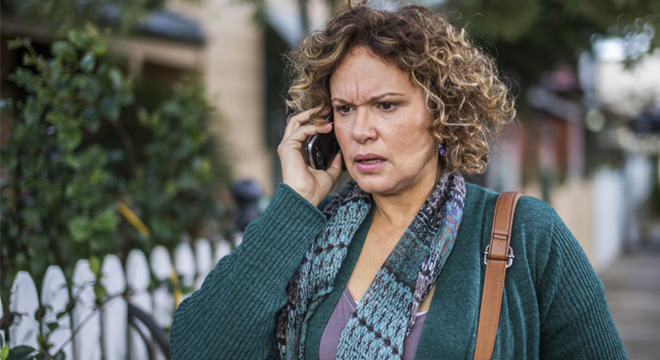 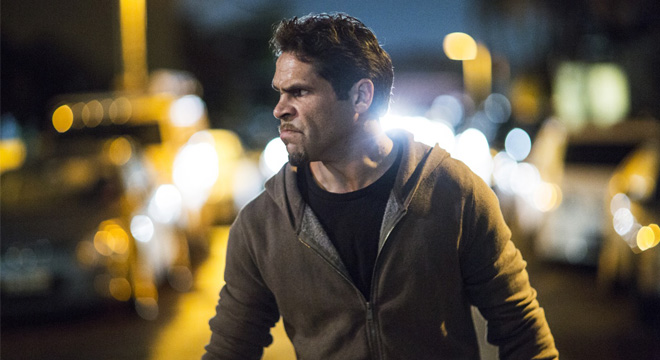 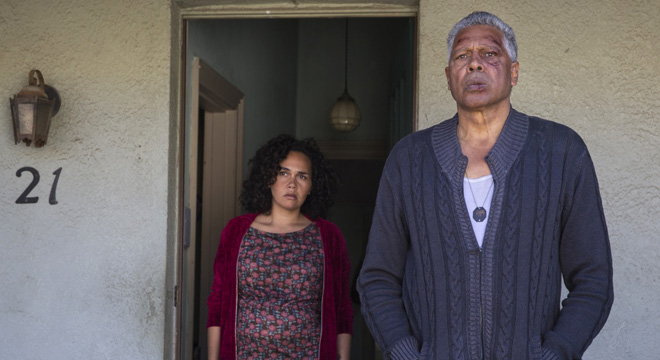 With internationally acclaimed UK writer Jimmy McGovern (The Street, Cracker, The Lakes) working closely with the scriptwriters as Story Producer, the series tells the powerful stories of six inner city households whose lives are changed by a seemingly insignificant incident.

Season 2 of the highly celebrated and multi award-winning drama, and recipient of the 2014 AACTA Award for Best Television Drama Series, REDFERN NOW is a collaboration between some of Australia’s most celebrated creatives. Produced by Blackfella Films (Mabo, First Australians), the 6 x 1 hr drama series has been directed by Beck Cole (Here I Am, First Australians), Rachel Perkins (Mabo, Bran Nue Dae), Adrian Russell Wills (The Gods Of Wheat Street, Bourke Boy), with Wayne Blair (The Sapphires) and Leah Purcell (Somersault, Jindabyne, Lantana) both starring in and directing one of the stories.

EPISODE 1 - WHERE THE HEART IS

Written by Jon Bell // Directed by Rachel Perkins
Aaron Davis's career in the force is on hold since an Aboriginal teenager died in police custody on his shift, but his life changes when he begins a relationship with a neighbour.

Written by Steven McGregor// Directed by Adrian Russell Wills
New parents, Janine and Justin are tested to their limit when their newborn son goes missing and suspicions grow in the community and between each other.

Written by Leah Purcell // Directed by Leah Purcell
Mattie’s graduation with first class honours fulfils her pride and independence from a complicated family history until a comment by her half-sister at her father’s funeral unpicks the unsettled past once again.

Written by Steven McGregor // Directed by Beck Cole
Lena Anderson’s lunchtime relief of pressing pokies leads her to become a victim of a robbery in a desperate attempt to absolve a whirlpool of deceit and debt.

Written by Wayne Blair // Directed by Wayne Blair
The purchase of an undisciplined guard dog poisons relationships between Redfern neighbours and aggravates a malignant memory for an ex-serviceman, Ernie.

For access to bonus online features including behind the scenes web extras and  photo galleries please visit www.abc.net.au/tv/redfernnow