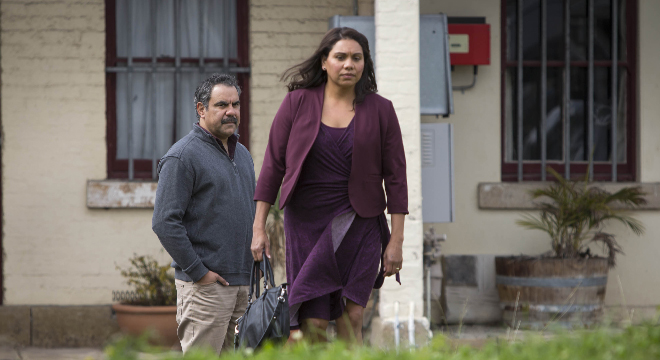 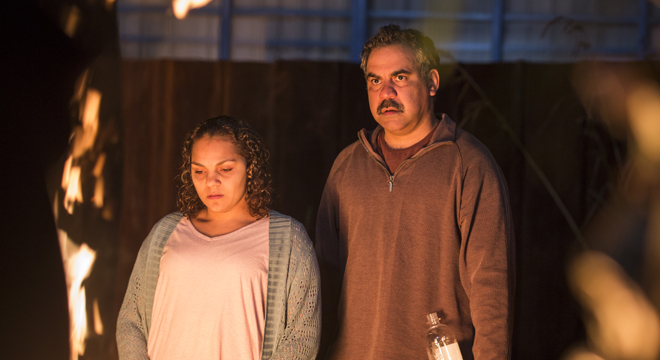 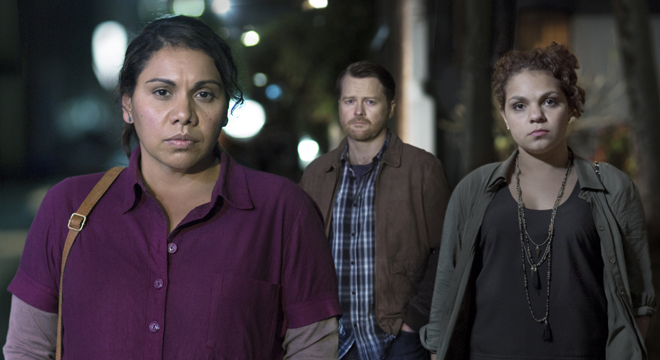 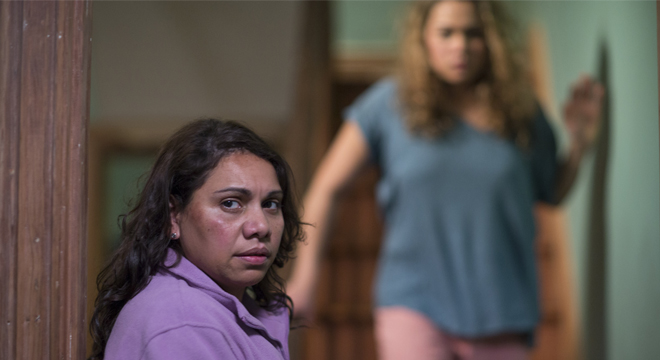 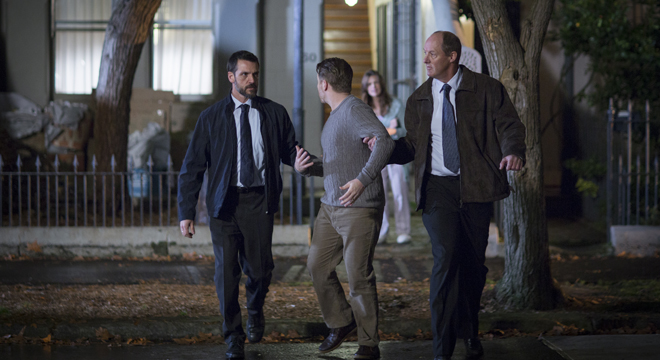 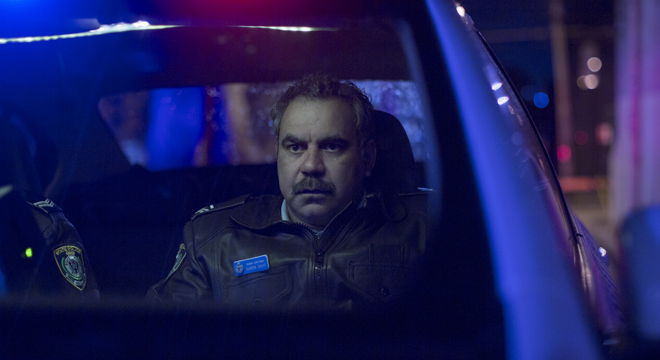 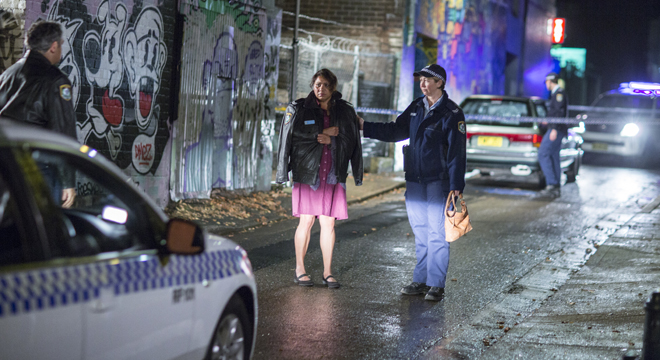 Recipient of the TV Week Logie Award for Most Outstanding Drama two years in a row, as well as the 2014 AACTA Award for Best Television Drama Series, the critically acclaimed Redfern Now returns with the powerful new telemovie entitled Promise Me.

Exploring the impact of a violent crime on two women and the fight for justice that ensues, Anthony Hayes, Genevieve Lemon and Daniella Farinacci join the cast with Deborah Mailman, Wayne Blair, Lisa Flanagan, Rarriwuy Hick, Kelton Pell and Kirk Page reprising their well established and much loved characters.

Celebrated by audiences and critics alike, Redfern Now is produced by Blackfella Films in association with ABC TV and Screen Australia.

After a night out on the town, Robyn Davis (Rarriwuy Hick) and two friends are trying to hail a taxi … but no taxi will stop for three Aboriginal girls.

Forced to walk, Robyn decides to take a shortcut home and is attacked and sexually assaulted.  Initially trying to hide it from her father Aaron Davis (Wayne Blair), she reluctantly tells her dad on the condition that he is sworn to secrecy. A father first and a cop second, and against his better judgment, Aaron agrees to say nothing - putting into jeopardy his relationship with Allie (Lisa Flanagan).

A few weeks later, Lorraine Blake (Deborah Mailman) is taking the same short cut when she too is attacked. Older and stronger than Robyn, she puts up a fight, and even manages to get her attacker’s mobile which she call the police on when she is left abandoned and alone. Arriving on the scene Aaron realises that it’s in the same area Robyn was attacked … and it’s Lorraine.  He is devastated. Robyn is distraught. Perhaps if she’d reported the crime this wouldn’t have happened.  Ashamed, she can’t speak out now - it would have been hard enough before – now it’s impossible.

With the suspect (Anthony Hayes) apprehended, and the court case approaching Lorraine is confident the bastard’s going to get what’s coming to him.  In court Lorraine’s testimony has a big impact on Robyn, Aaron and the jury. But in cross-examination, the defense lawyer (Daniella Farinacci) brings up Lorraine’s past in an effort to undermine her credibility. With Robyn’s acute interest in the trial, Lorraine senses that she too has been raped. Robyn admits it, but lies about when it happened.

In the dock the rapist is ‘oh so convincing’, and the case against him starts to look shaky. Watching Robyn’s reaction during his evidence, it dawns on Lorraine that their attackers are one and the same.

Unable to bear the fact that she’s not had the courage to speak up, Robyn runs from the court just as the jury is sent out for their verdict.