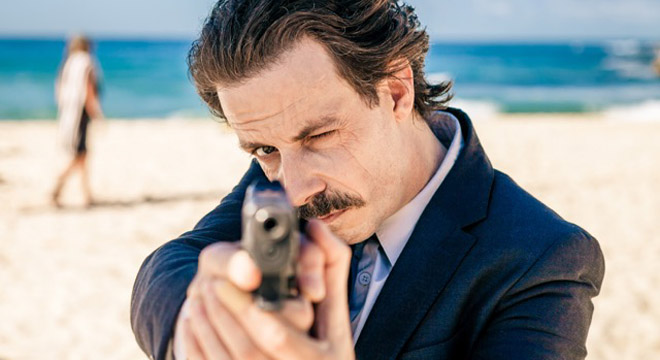 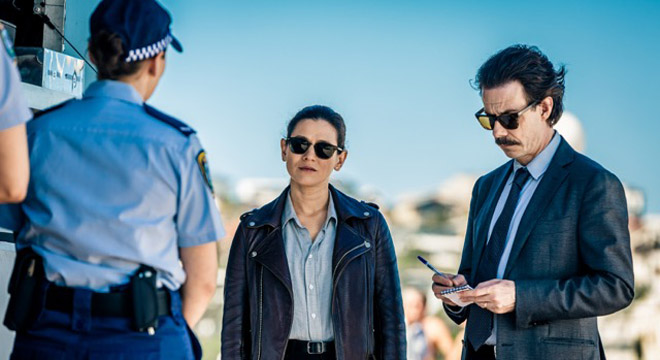 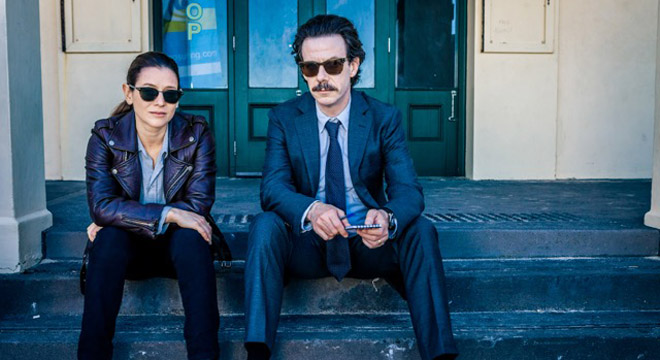 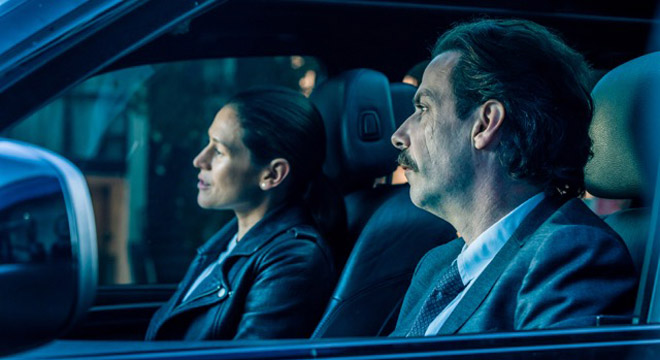 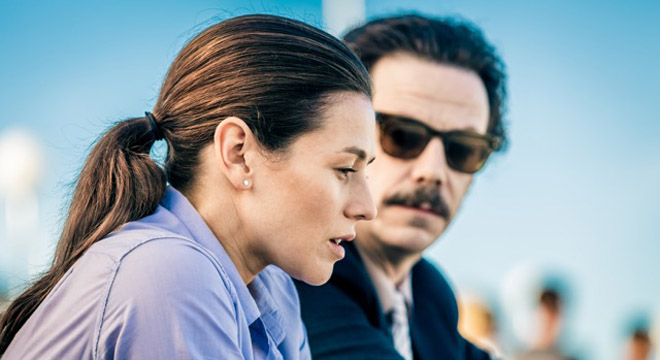 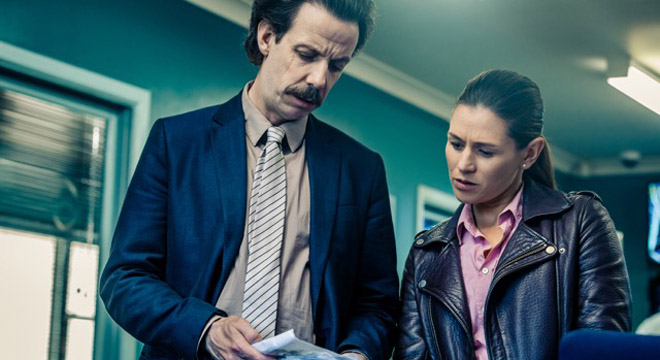 The duo, both fresh from international multi-award winning dramas, will return to Australian shores to lead a stellar line-up of renowned and seasoned Aussie actors.

From Blackfella Films, the producers of both the awarding-winning drama Redfern Now and factual program First Contact, Deep Water will be SBS’s first cross-genre, cross-platform event which will include a four-part drama series, a feature documentary and unique online web series and content.

SBS Director of Television and Online Content, Marshall Heald said: “SBS is proud that this important drama has attracted Australia’s finest creative professionals both in front – and behind the camera. Inspired by true events from Australia’s recent past, this must-watch drama delivers on SBS’s commitment to promote diversity and social cohesion through exploring the big events that have shaped our nation.”

In making the announcement Blackfella Films’ Miranda Dear and Darren Dale said: “We are absolutely delighted to have the immense talents of Noah Taylor and Yael Stone joining forces with a superb supporting cast for this gripping crime thriller set in the melting pot of Australia’s most iconic beachside suburb”.

CEO of Screen Australia, Graeme Mason said: “It’s such a thrill seeing an established Australian talent and a new Australian talent, working in tandem on this new TV series. Noah Taylor has long been an actor making Australia proud, having carved out an impressive career since his childhood and still going from strength to strength in both local and Hollywood productions. Yael Stone has been a quiet achiever, attracting acclaim for her break-out role on Orange is the New Black which Australian and international audiences alike, have embraced. It’s wonderful when Australian talent working overseas return home to star in local productions, and Noah and Yael’s participation in Deep Water is certainly going to bring new heights of star power to this already exciting project.”

Screen NSW CEO Courtney Gibson said: "This is will be a gripping landmark drama series inspired by shocking untold crimes in Australia's recent history; a must-watch event across multiple platforms, now with an absolutely stellar team, both on the screen and behind the camera."

Set in contemporary Bondi, Deep Water will be directed by Shawn Seet (Peter Allen: Not The Boy Next Door, The Code) with Director of Photography Bruce Young (The Code, INXS: Never Tear Us Apart), production design by Felicity Abbott (Secret City, Redfern Now, Alex & Eve), costume design by Damir Peranovic (Gods of Egypt, Truth, A Place to Call Home) with hair and makeup by Dalia Fernandez (Ready for This, Redfern Now).

The drama unfolds when detectives Tori Lustigman (Yael Stone) and Nick Manning (Noah Taylor) are assigned a brutal murder case. They begin to uncover mounting evidence to suggest the killing is connected to a spate of unexplained deaths, “suicides” and disappearances throughout the 80s and 90s. Is this the result of shoddy police work, indifference, or something far more sinister? Haunted by the disappearance of her teenage brother, Tori’s fascination with the case soon turns to fixation. And when more ritualistic murders occur with the same bizarre signature, Tori and Nick will need to put their relationships, their careers and their lives on the line to finally reveal the truth.

Deep Water is a Blackfella Films’ production for SBS, and is produced with the assistance of Screen Australia and Screen NSW with DCD Rights handling international sales.

The four-part crime drama Deep Water will air on SBS in 2016.

When the mutilated corpse of a young gay man is found in a Bondi apartment, Detectives Tori Lustigman and Nick Manning are assigned the case. Is this brutal murder a domestic, a robbery gone wrong, or a gay hate crime?

With mounting evidence to suggest the perpetrator has killed before, they start digging through old investigations. The discovery is shocking. In the 80s and 90s they uncover up to 80 possible murders of gay men in NSW – unexplained deaths, ‘suicides’ and disappearances. Many of these killings were linked to gay bashings by youth gangs, a blood sport that went largely unpunished. Is this a result of shoddy police work, indifference, or something far more sinister – prejudice in an era of panic over HIV and AIDS?

The news triggers a tide of memories for Tori as she questions her brother’s death in light of this hidden crime wave, a fear she must keep to herself or she’ll be dropped from the case. Nick finds himself entangled in their side-investigation, exploring a possible link between this murder and past Bondi hate killings. Digging deeper and meeting more victims from the uninvestigated past crimes, they realise a gang of youths the ‘Bondi Pointers’ got away with several murders and they become convinced that the current killer is somehow connected.

As other ritualistic murders occur they discover the killer is using the gay hook-up app THRUSTR to procure his victims. Any local using that app is now at risk. With key witnesses reluctant to talk, fearing their identities will be exposed, and still wary of perceived homophobia within the police force, the investigation stalls. Meanwhile the killer circles in and witnesses end up dead.

But instinct pays off, and by reopening the cold cases, the detectives are able to reveal the truth about the past murders, including Tori’s brother, and in doing so, they uncover critical evidence leading them to their serial killer. In putting everything on the line, they finally bring closure to the victims’ families, and bring the killers, both past and present, to justice.