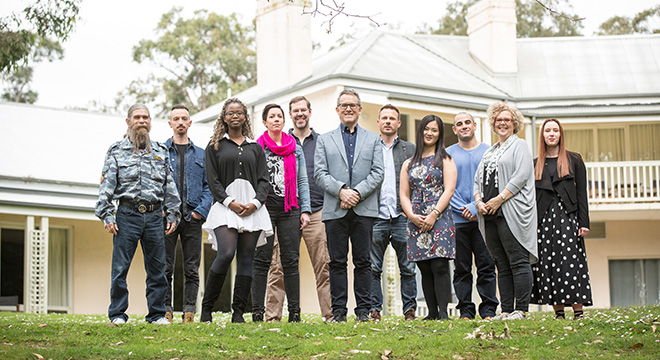 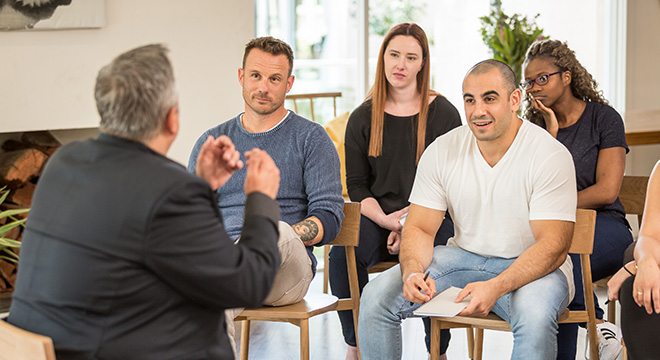 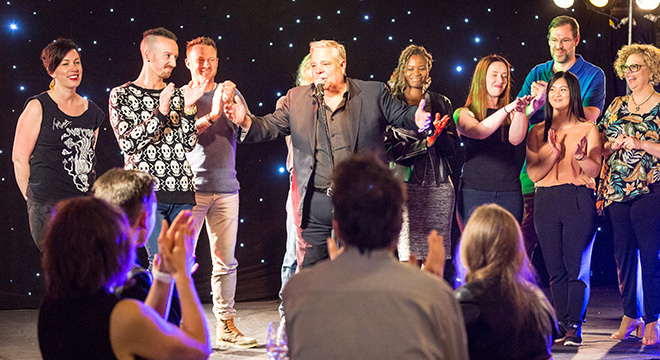 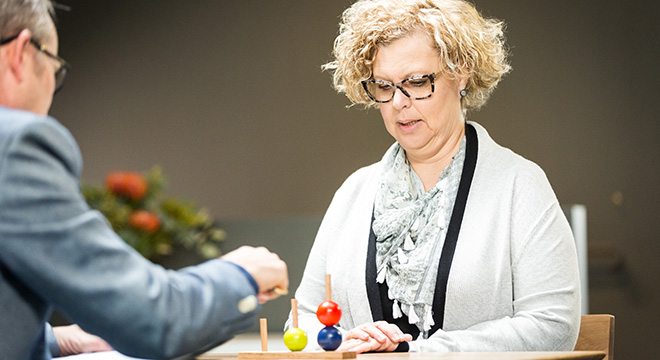 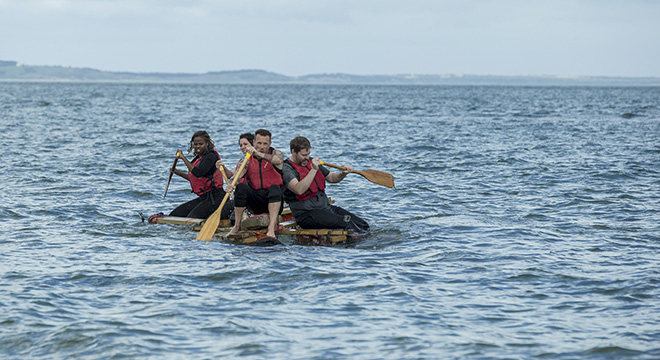 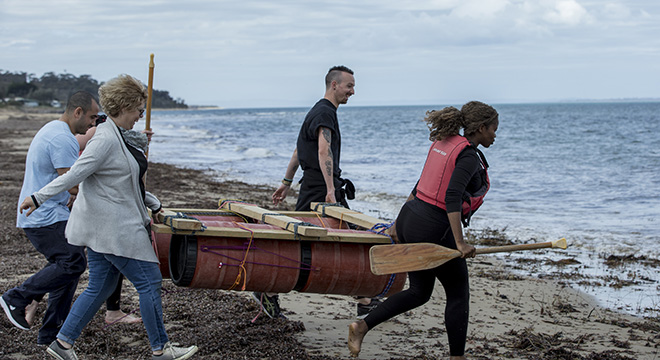 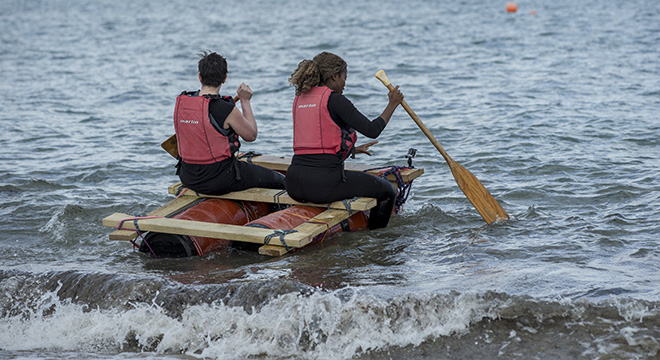 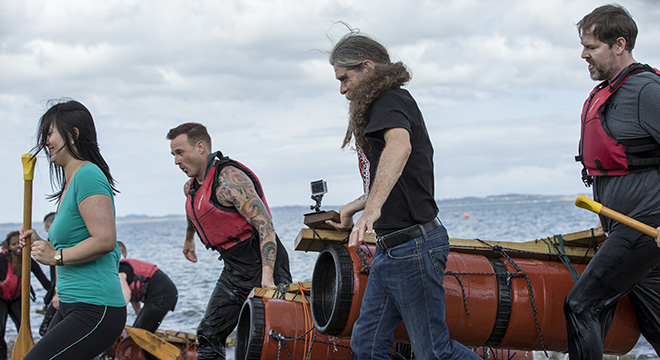 This ground breaking two-part series will address the issue of mental illness in a way never seen before on Australian television.

Around one in five Australians experience mental illness every year. Despite the scale of the problem – the stigma remains.

Ten Australians with diverse backgrounds and from right across the country, have all agreed to take part in a bold and daring study in the hope of breaking down this stigma.

Five of them have been diagnosed as being mentally unwell, five have not; the question is – Who’s Who?

Over the next week, they’ll take part in a series of specially designed tests.

The group will be under the gaze of experts who face the daunting task of working out who’s been diagnosed as mentally ill and who has not.

The experts are putting their professional reputations on the line, and the ten risk being labelled with a mental illness they don’t have. It’s all in the name of breaking down stigma and exploring where the fine line between being ‘well’ and ‘mentally ill’ lies.

Each episode delves into the relationship between character traits and mental illness, and considers the social implications arising from the diagnosis of mental illness.

The question of who is ‘mad’ and who isn’t goes to the core of how we see ourselves, and how
we see others in Australia today.

Crucially the volunteers who take part are ultimately living proof that a history of mental illness doesn't have to define you or make you ‘other’ in today’s society.