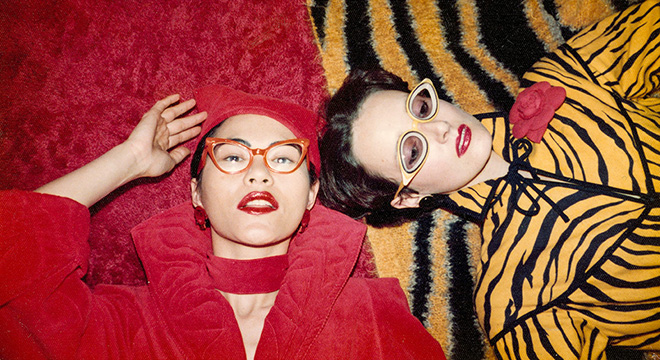 A feature documentary from Blackfella Films about designers Jenny Kee and Linda Jackson, two women who sparked a revolution in Australian fashion and took on the world. Celebrating the women’s friendship of over 45 years, this documentary will be directed by Amanda Blue (Deep Water – The Real Story) and written by Jacob Hickey (Filthy Rich & Homeless). It will be produced by Darren Dale (The Tall Man) and Fran Moore (Peter Allen: The Boy from Oz).

Financed with support from Screen Australia and the National Gallery of Australia.